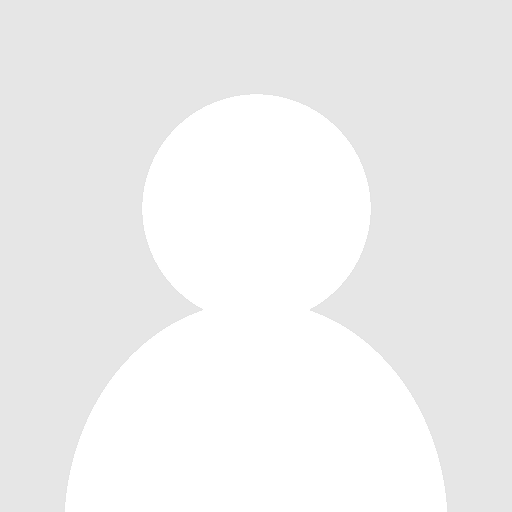 To recover the richness of the Aristotelian-Thomistic tradition of moral philosophy, this course offers a contemporary reading of classical texts, especially Aristotle, Augustine, and Aquinas, with attention to temporality, choice, intention, and the unity of life. Alasdair MacIntyre’s proposal for appreciating the role of a tradition of moral enquiry embodied by a community of life will be used to offer a contemporary viewpoint for the rediscovery of the tradition while highlighting the components of philosophical anthropology, moral psychology, and action theory that offer an account of the moral life such that the acting person is at once a character, protagonist, and (co)author of his or her own life story.  The course study begins with a series of ground breaking publications by MacIntyre in the late Twentieth Century and early Twenty-first Century that critique modern moral philosophy while proposing a rediscovery of classical ethics and the narrative structure of the moral life, pursued within the context of a full, flourishing human life worth living. After the contemporary introduction, with a critique of modern moral philosophy, the course turns to classical texts with a study of select passages from Aristotle’s Nicomachean Ethics, Augustine’s The Confessions, Evagrius’ Practikos, and Aquinas’ Prima Secundae and Secunda Secundae of his Summa Theologiae. The course concludes with a study of recent psychological discoveries that confirm and complement Aristotelian-Thomistic virtue ethics while highlighting its implications for a narrative understanding of the moral life.

The Galileo Affair has been thoroughly examined, particularly after the work of the Commission appointed by John Paul II in order to review its historical, epistemological, exegetic and cultural significance. However, interpretations often disagree about some central points, for instance, the doctrinal value of the condemnation, its scientific and cultural significance, or the responsibilities behind the decisions of the Church’s Authorities. This course will present an accurate reconstruction of the events, the scientific basis of the conflict, and its theological and epistemological significance.